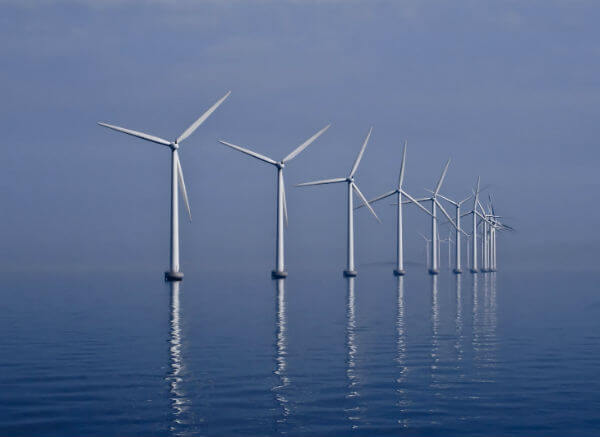 Climate Central reports: Carbon dioxide emissions from generating electricity could be cut by 78 percent within the next 15 years if the country makes the same Herculean effort to expand solar and wind technology that it did to build the Interstate Highway System.

That’s the conclusion of a National Oceanic and Atmospheric Administration (NOAA) study published Monday in Nature Climate Change, which shows that a new system of transcontinental transmission lines connected to wind and solar farms nationwide is the key to dramatically reducing emissions from the nation’s power plants.

Alexander MacDonald, retired director of NOAA’s Earth System Laboratory and the study’s lead author, said weather occurs on a very large scale and any system capturing sunshine and wind has to be built on a scale to match it. MacDonald said putting such as system in place would be like building a new Interstate Highway System, but the stakes are higher because of climate change.