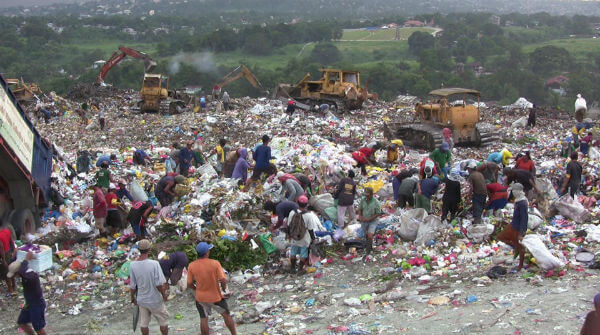 The Washington Post reports: Over the last 25 years, a period of remarkable economic growth spanning from China to South America spurred one of the world’s greatest — and oft-overlooked — modern achievements: a dramatic reduction in the number of extreme poor. More than one billion were pulled out of the most destitute conditions, and the pace of improvement inspired such optimism that two years ago the United Nations vowed to eliminate extreme poverty entirely by 2030.

But now, China’s downturn — and the related prospect of weaker growth across the world — is threatening to stall that progress, signaling a new era of dimmer prospects for the poorest of the poor. That is just one of the emerging challenges from a slowdown that has crippled some nations’ currencies and wiped hundreds of billions from stock markets globally.

Economists caution that the rise or fall of poverty in the coming years depends on a number of hard-to-predict factors, including technology, disease, corruption, war, and climate change. But they also say with growing confidence that the job of fighting poverty is getting harder, particularly in Africa, a continent that is home to half the world’s extreme poor and depends disproportionately on Chinese demand for raw materials. [Continue reading…]