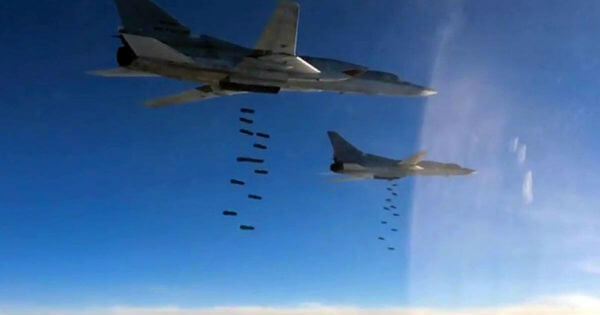 The Local reports: When Russian planes carried out a simulated attack against Sweden in 2013, it included nuclear warfare, a Nato report has revealed.

The training mission by the Russian military took place just beyond the eastern edge of the Stockholm archipelago three years ago. It grabbed global headlines because Sweden’s military was slow to react due to staff being on vacation and had to rely on help from Nato.

Several Swedish media outlets had previously speculated that the exercises also included a simulated nuclear attack, but this was never confirmed.

Now, Nato’s Secretary General Jens Stoltenberg has revealed that this was indeed the case – a revelation that appears in the defence alliance’s annual report.

The text, which was released last week but only widely reported in Sweden on Wednesday, also confirmed that four Russian Tupolev Tu-22M3 bombers had participated in the training exercise as well as two Sukhoi Su-27 jets. [Continue reading…]