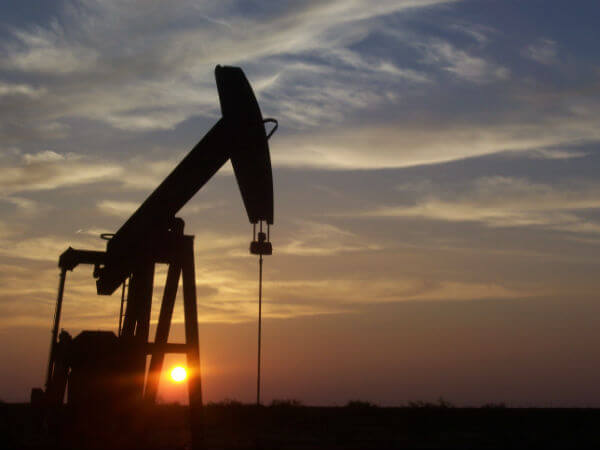 “Even as increased vehicle efficiency has cut global warming tailpipe emissions per mile, the search for tougher-to-extract sources of oil has increased the emissions that come from producing a gallon of gasoline by nearly a third over the past decade,” said Jeremy Martin, senior scientist for the UCS Clean Vehicles Program and lead author of the report.

The UCS report, “Fueling a Clean Transportation Future: Smart Fuel Choices for a Warming World,” is a comprehensive look at the global warming impact of how we fuel our cars and trucks. The report compares oil, biofuels and electricity, and finds a significant and growing gap between oil and other ways to fuel transportation. With more oil coming from depleted wells, tight oil and tar sands the climate impact of oil is rising—emissions from extracting and refining different sources of oil range by a factor of more than five. Electricity and biofuels, in contrast, are already cleaner than oil and have the potential to get even cleaner in years to come. [Continue reading…]