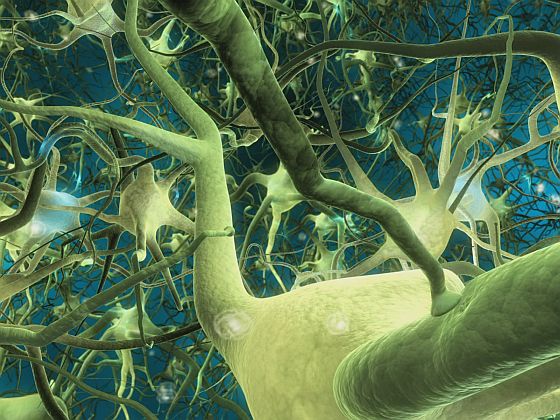 Daniel A Gross writes: Before Josh McDermott was a neuroscientist, he was a club DJ in Boston and Minneapolis. He saw first-hand how music could unite people in sound, rhythm, and emotion. “One of the reasons it was so fun to DJ is that, by playing different pieces of music, you can transform the vibe in a roomful of people,” he says.

With his club days behind him, McDermott now ventures into the effects of sound and music in his lab at the Massachusetts Institute of Technology, where he is an assistant professor in the Department of Brain and Cognitive Sciences. In 2015, he and a post-doctoral colleague, Sam Norman-Haignere, and Nancy Kanwisher, a professor of cognitive neuroscience at MIT, made news by locating a neural pathway activated by music and music alone. McDermott and his colleagues played a total of 165 commonly heard natural sounds to ten subjects willing to be rolled into an fMRI machine to listen to the piped-in sounds. The sounds included a man speaking, a songbird, a car horn, a flushing toilet, and a dog barking. None sparked the same population of neurons as music.

Their discovery that certain neurons have “music selectivity” stirs questions about the role of music in human life. Why do our brains contain music-selective neurons? Could some evolutionary purpose have led to neurons devoted to music? McDermott says the study can’t answer such questions. But he is excited by the fact that it shows music has a unique biological effect. “We presume those neurons are doing something in relation to the analysis of music that allows you to extract structure, following melodies or rhythms, or maybe extract emotion,” he says. [Continue reading…]