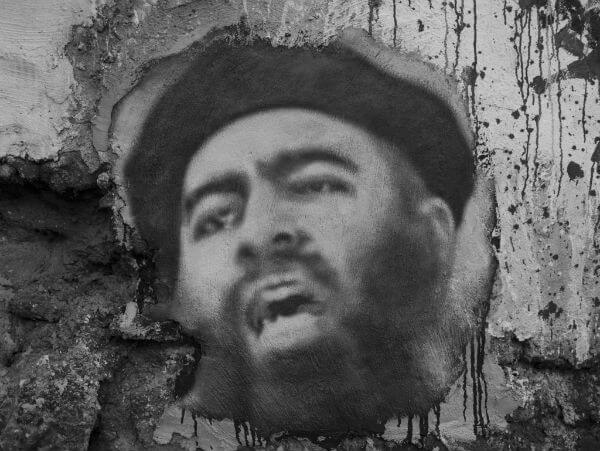 The Wall Street Journal reports: When European Islamists started streaming into Syria and Iraq a few years ago, some European counterterrorism officials viewed it as a blessing in disguise. Better to have them pulverized on a Middle Eastern battlefield, they argued, than dispersed and plotting mischief at home.

Today, that battlefield has become more dangerous than ever for Islamic State, which is reeling under U.S.-backed military campaigns in both Syria and Iraq. One consequence of this progress is that trained and battle-hardened foreign fighters from Europe are more likely to head back to home ground.

That is the alarming paradox of the U.S.-led campaign against the radical group: In the months and even years ahead, an Islamic State defeated in a conventional war may pose a far greater danger to the West than when it was focused on conquering villages in the Euphrates river valley or the hill country of Aleppo.

“It’s going to get worse before it gets better,” warned Bruno Tertrais, senior fellow at the Foundation for Strategic Research in Paris and former policy adviser at the French Defense Ministry.

“If you manage to deflate Islamic State’s narrative of inevitable expansion, this would eventually reduce its attractiveness, at least for some recruits. But in the short term, as it finds itself in difficulty on one field it will try attacking another,” Mr. Tertrais said.

In the long run, of course, protecting Europe and the U.S. from the kinds of attacks witnessed in Brussels and Paris would be impossible without strangling Islamic State in its cradle.

“The frequency and magnitude of these operations is increasing as refugees are flooding Europe and elsewhere, and as [Islamic State] recruits and brainwashes people already in Europe,” said Ayad Allawi, the former Iraqi prime minister who heads a major parliamentary bloc. “This will have to be dealt with at source, and the source is here in the greater Middle East.”

In the region, there is no doubt that Islamic State’s mantra of “persisting and advancing,” which fueled its aura of invincibility just a year ago, no longer reflects reality on the ground. [Continue reading…]