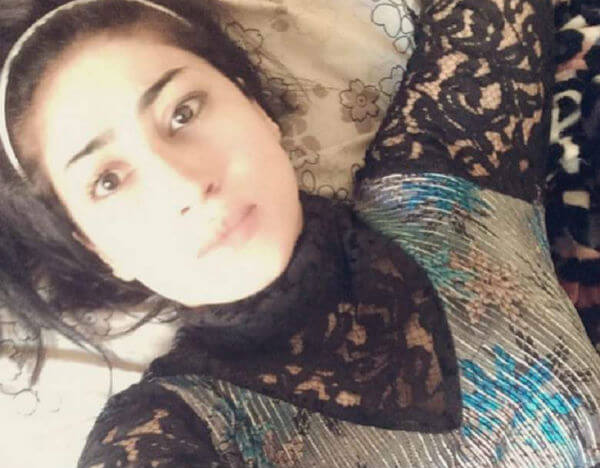 Qandeel Baloch, the Pakistani social media celebrity, was murdered by her own brother on Saturday. Imaan Sheikh writes: I noticed Qandeel Baloch for the first time in 2013 on an episode of Pakistan Idol, where she came to audition, and threw a baby fit when she didn’t qualify. The whole thing was over-the-top, and seemed staged to build hype. Some were annoyed, others entertained. Either way, it was one of the most memorable auditions in the programme’s history.

Then, last year, I saw a lot of people sharing parody videos featuring a girl with heavily kohled eyes and a spoilt, slow, bad gal accent. I looked into who was being mocked and found a familiar face. Qandeel Baloch was taking Facebook by storm with phone-shot dramatic videos talking about her daily life. Singing, being brazen and conceited, occasionally proposing to Pakistani cricketers.

Most people cringe-shared Qandeel’s videos. But rest assured, everyone watched them.

Earlier in her career, she had slut-shamed another artist on live TV, which was why I side-eyed her for a long time. But the fact of the matter was: I’d never seen another woman be so bold on the Pakistani internet, without a man running her page or managing her. She was being sexy and sassy of her own volition, cell phone recording the whole thing, and uploading it for millions to see.

In a part of the world where girls are taught to be neither heard nor seen, here she was, demanding she be both.

Many described her videos as “shameless”. She was called an “attention whore”. And even the people who loved her didn’t love her all the time.

But in a country where womanhood has long been defined by varying versions and degrees of enforced shame, her lack of it looked like a revolution.

In a world where family matters are supposed to be whispered about behind closed doors, Qandeel talked openly about how she was forcibly married at 17, and was tortured by her husband who even threatened to burn her face with acid. She escaped with her baby son, whose custody she lost, and took refuge at a welfare centre.

Even her horrifying domestic violence case was called “drama” and laughed at by hundreds of Pakistanis, some of whom I expected to know better.

She was already called a blemish on Pakistan’s sparkling image, a national shame, a shame for the Muslim ummat, but after the recent release of a music video she starred in, the entitled and the self-righteous made it a mission to bring her down. [Continue reading…]