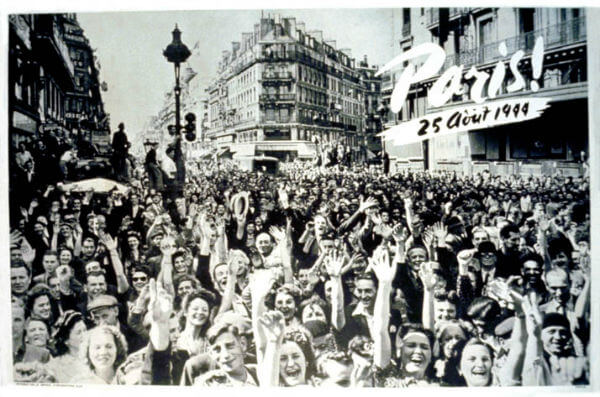 On MSNBC this morning, the New York Times’ Michael Schmidt described Trump as often being “hard to follow” during their White House interview on Wednesday.

As a reporter, Schmidt might feel obliged to maintain a facade of neutrality — as though he has no opinion about the state of this president’s mental health.

And yet, an insistent unwillingness to make judgments can mask a fear of making meaningful observations. In everyday life, as we read other people — through their words, demeanor, body language, and other indications — we use our powers of discernment to discriminate between delusion and deception.

A journalist doesn’t have to claim the capacity to read Trump’s mind in order to convey his or her sense of whether Trump actually believes the ridiculous things he so often says.

Trump is hard to follow because he’s hard to swallow.

The occasional probing interjection might provide some clarity during his otherwise meandering stream of consciousness. For instance, pointing out that the history of the Eiffel Tower stretches back to the Nineteenth Century would suggest that it had been the location of bigger celebrations than the one Trump claims he recently witnessed — leaving aside the fact that the throngs in question may have simply been the swell of tourists typically found in central Paris on a midsummer evening.

Does Trump generally assume that any crowd in his vicinity is most likely a crowd of admirers?

HABERMAN: You must have been so tired at, by that point.

TRUMP: Yeah. It was beautiful. We toured the museum, we went to Napoleon’s tomb …

TRUMP: Well, Napoleon finished a little bit bad. But I asked that. So I asked the president, so what about Napoleon? He said: “No, no, no. What he did was incredible. He designed Paris.” [garbled] The street grid, the way they work, you know, the spokes. He did so many things even beyond. And his one problem is he didn’t go to Russia that night because he had extracurricular activities, and they froze to death. How many times has Russia been saved by the weather? [garbled]

But the Russians have great fighters in the cold. They use the cold to their advantage. I mean, they’ve won five wars where the armies that went against them froze to death. [crosstalk] It’s pretty amazing.

So, we’re having a good time. The economy is doing great.

And this snippet of Wednesday’s interview leads to another question about Trump’s second conversation with Putin at the G-20 — the one that Trump recounted as having amounted to little more than an exchange of pleasantries.

If the New York Times reporters found Trump hard to follow, how clear was he to the Russian president and his translator?

The fact that Trump initiated the contact — evident in hand gestures and a nod that were videoed — appear to show he knew what he wanted to say. An indication, perhaps, that Trump’s appearance of confusion may have less to do with his garbled thinking than with his desire to sow confusion.

1 thought on “Trump in Paris — biggest celebration ever?”