A murder suspect, traveling as an Irishman Evan Dennings, entered the US on January 21, a day after Mahmoud al Mabhouh’s body was discovered in Dubai. 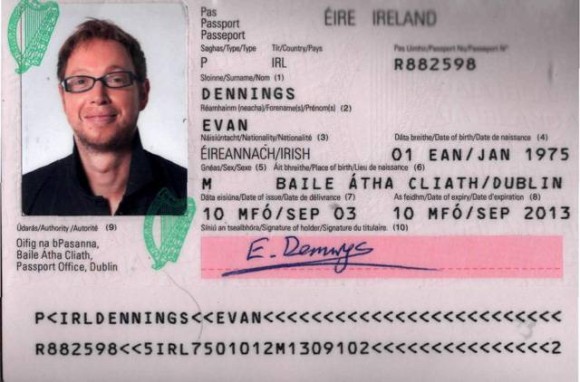 Roy Allan Cannon, entered the US on February 14. 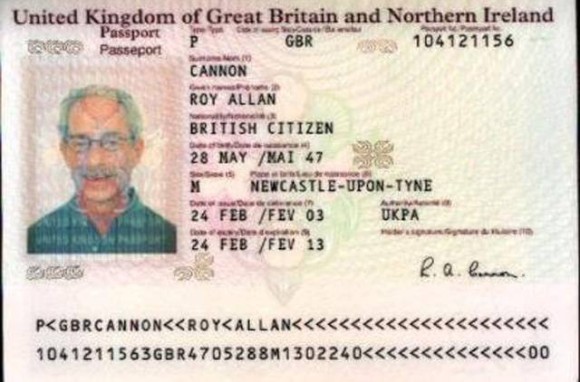 At least two of the 26 suspects sought by Dubai police for the alleged killing of a top Hamas leader appear to have entered the U.S. shortly after his death, according to people familiar with the situation.

Records shared between international investigators show that one of the suspects entered the U.S. on Feb. 14, carrying a British passport, according to a person familiar with the situation. The other suspect, carrying an Irish passport, entered the U.S. on Jan. 21, according to this person. Senior Hamas leader Mahmoud al-Mabhouh’s body was found in a Dubai hotel room on Jan. 20.

There aren’t records of either man leaving the U.S., though investigators can’t be sure the two are still in the country, according to this person. Since the two were traveling with what investigators believe to be fraudulently issued passports, they may have traveled back out of the U.S. with different, bogus travel documents.

The suspected U.S. travel broadens to American shores the international manhunt triggered by Dubai’s investigation into the death of Mr. Mabhouh. Dubai police have already identified two U.S. financial companies they believe issued and distributed several credit cards used by 14 of the suspects in the alleged killing.

2 thoughts on “Two Dubai murder suspects entered the US”