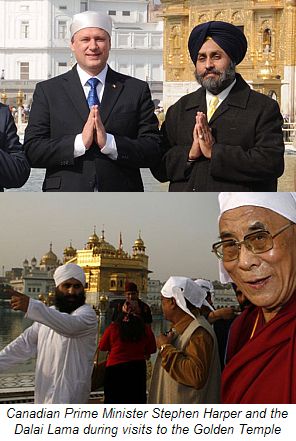 The Golden Temple, a sprawling and serene complex of gleaming gold and polished marble that is the spiritual center of the Sikh religion, is one of India’s most popular tourist attractions. Revered by Indians of all faiths, it is a cherished emblem of India’s religious diversity. So it was no surprise when the gold-plated marvel was promoted as the likely third stop on President Obama’s visit to India, scheduled for early November.

But the United States has ruled out a Golden Temple visit, according to an American official involved in planning. Temple officials said that American advance teams had gone to Amritsar, the holy city that is the site of the temple, to discuss a possible visit. But the plan appears to have foundered on the thorny question of how Mr. Obama would cover his head, as Sikh tradition requires, while visiting the temple.

“To come to golden temple he needs to cover his head,” said Dalmegh Singh, secretary of the committee that runs the temple. “That is our tradition.”

Mr. Obama, a Christian, has struggled to fend off persistent rumors that he is a Muslim, and Sikhs in the United States have often been mistaken for Muslims. Sikhism, which arose in the Punjab region in the 15th century, includes elements of Hinduism and Islam but forms a wholly distinct faith. Since Sept. 11, 2001, Sikhs in the United States have been occasional targets of anti-Muslim discrimination and violence — a Sikh was killed in Arizona a few days after the attack on the World Trade Center by a man who mistook him for a Muslim. 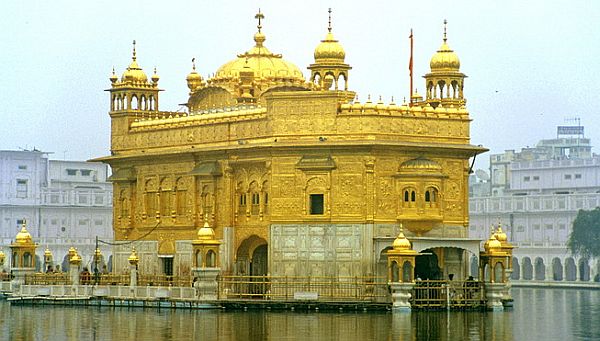