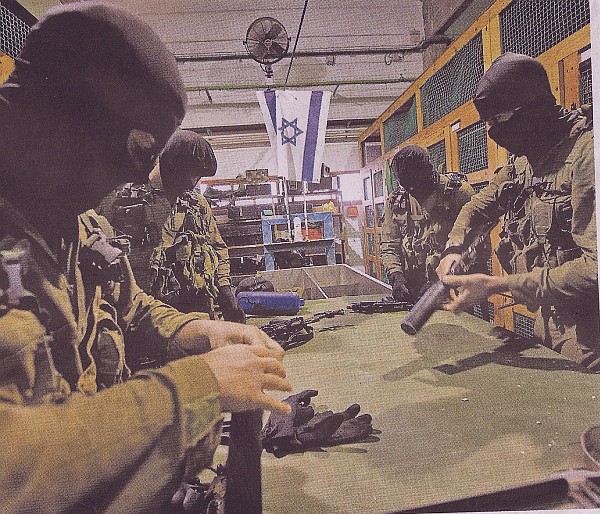 Leahy, a Democrat and senior member of the U.S. Senate, wants assistance withheld from the Israel Navy’s Shayetet 13 unit, the undercover Duvdevan unit and the Israel Air Force’s Shaldag unit.

Defense Minister Ehud Barak, a long-time friend of Leahy’s, met with him in Washington two weeks ago to try to persuade him to withdraw the initiative.

According to a senior Israeli official in Jerusalem, Leahy began promoting the legislation in recent months after he was approached by voters in his home state of Vermont.

A few months ago, a group of pro-Palestinian protesters staged a rally across from Leahy’s office, demanding that he denounce the killing by Shayetet 13 commandos of nine Turkish activists who were part of the flotilla to Gaza last May.

Leahy, who heads the Senate Appropriations Committee’s sub-committee on foreign operations, was the principle sponsor of a 1997 bill prohibiting the United States from providing military assistance or funding to foreign military units suspected of human rights abuses or war crimes. The law also stipulates that the U.S. Defense Department screen foreign officers and soldiers who come to the United States for training for this purpose.

Leahy wants the new clause to become a part of the U.S. foreign assistance legislation for 2012, placing restrictions on military assistance to Israel, particularly to those three units.