“Before They Pass Away,” by British photographer Jimmy Nelson, is described by an Amazon reviewer as “an essential item on everyone’s coffee table.”

It’s ironically fitting that this description comes from a “place” whose name — at least in the U.S. — now more frequently refers to the online mega-store rather than to the South American region. An indication perhaps that we care more about what we buy that what we breath.

Leaving aside the question as to whether anything can be said to be essential on a coffee table, the fact that a record of vanishing peoples would be trivialized by being ascribed this value says a lot about why they are vanishing.

Are we to superficially mourn the loss of cultures yet simultaneously be glad that something was preserved in the form of exquisite photographs? Content, perhaps, that before their demise we were able to snatch images of their exotic dress and thereby from the comfort of a couch somehow enhance our own appreciation of a world gradually being lost?

One could view cultural loss as a representation of cultural failure — that those under threat are those who proved least capable of adaptation. Or, one can see the failure as ours — that this represents yet another frontier in the destructive impact of those who have claimed global cultural domination and in so doing are busy destroying the atmosphere, the biosphere, and the ethnosphere. 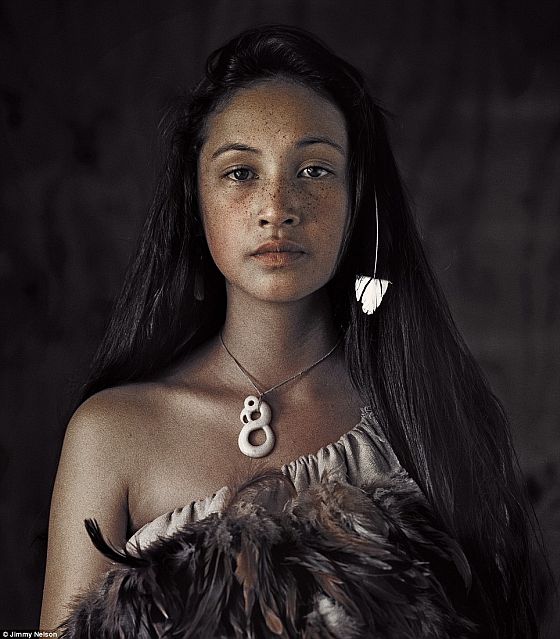