I remember being shocked by Syria's devastation. What I saw today in Gaza's Shejaeih area was virtually indistinguishable

When Bashar al-Assad proceeded to destroy Homs and other Syrian cities, President Obama and other Western leaders declared, “Assad must go.” 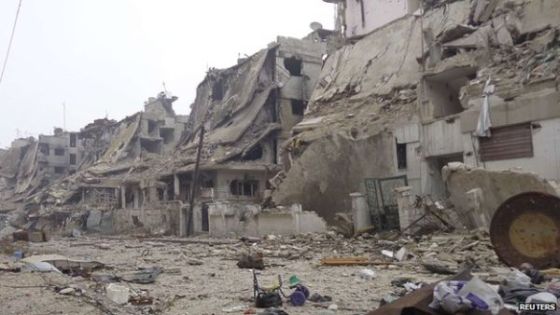 When Benjamin Netanyahu ordered the IDF to destroy Shujaiyah while killing hundreds of Palestinians across the Gaza Strip, President Obama and other Western leaders declared, “Israel has the right to defend itself.” 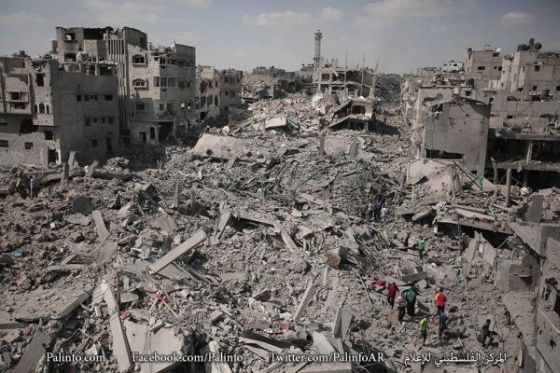 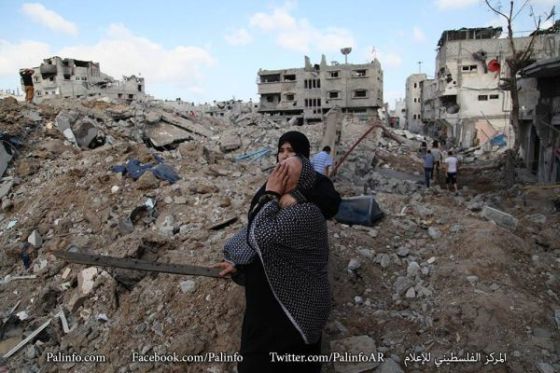 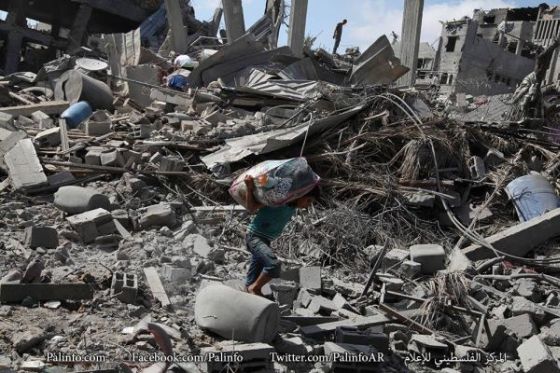 In its response to the suffering of the people in Gaza and in Syria, the West has once again shown its impotence and moral bankruptcy.