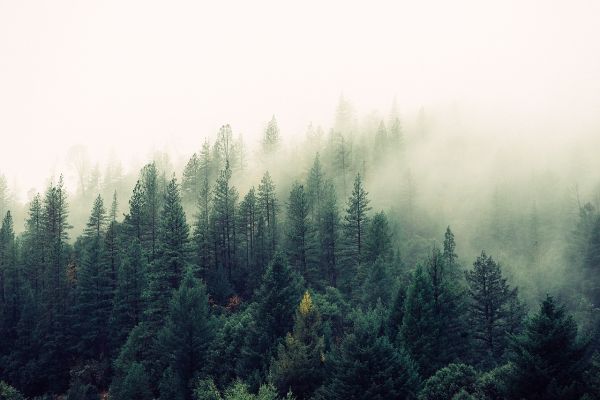 Starre Vartan writes about cultural concepts most of us have never heard of: Friluftsliv translates directly from Norwegian as “free air life,” which doesn’t quite do it justice. Coined relatively recently, in 1859, it is the concept that being outside is good for human beings’ mind and spirit. “It is a term in Norway that is used often to describe a way of life that is spent exploring and appreciating nature,” Anna Stoltenberg, culture coordinator for Sons of Norway, a U.S.-based Norwegian heritage group, told MNN. Other than that, it’s not a strict definition: it can include sleeping outside, hiking, taking photographs or meditating, playing or dancing outside, for adults or kids. It doesn’t require any special equipment, includes all four seasons, and needn’t cost much money. Practicing friluftsliv could be as simple as making a commitment to walking in a natural area five days a week, or doing a day-long hike once a month.

Shinrin-yoku is a Japanese term that means “forest bathing” and unlike the Norwegian translation above, this one seems a perfect language fit (though a pretty similar idea). The idea being that spending time in the forest and natural areas is good preventative medicine, since it lowers stress, which causes or exacerbates some of our most intractable health issues. As MNN’s Catie Leary details, this isn’t just a nice idea — there’s science behind it: “The “magic” behind forest bathing boils down to the naturally produced allelochemic substances known as phytoncides, which are kind of like pheromones for plants. Their job is to help ward off pesky insects and slow the growth of fungi and bacteria. When humans are exposed to phytoncides, these chemicals are scientifically proven to lower blood pressure, relieve stress and boost the growth of cancer-fighting white blood cells. Some common examples of plants that give off phytoncides include garlic, onion, pine, tea tree and oak, which makes sense considering their potent aromas.” [Continue reading…]