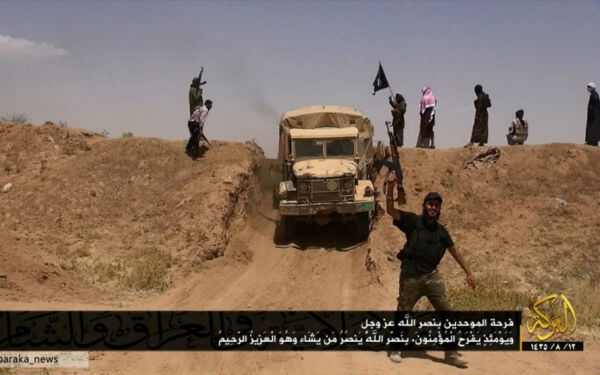 Ian Black writes: In an idle moment between cocktail parties in the Arab capital where they served, a British and French diplomat were chatting recently about their respective countries’ legacies in the Middle East: why not commemorate them with a new rock band? And they could call it Sykes-Picot and the Balfour Declaration.

It was just a joke. These first world war agreements cooked up in London and Paris in the dying days of the Ottoman empire paved the way for new Arab nation states, the creation of Israel and the continuing plight of the Palestinians. And if their memory has faded in the west as their centenaries approach, they are still widely blamed for the problems of the region at an unusually violent and troubled time.

“This is history that the Arab peoples will never forget because they see it as directly relevant to problems they face today,” argues Oxford University’s Eugene Rogan, author of several influential works on modern Middle Eastern history.

In 2014, when Islamic State fighters broke through the desert border between Iraq and Syria – flying black flags on their captured US-made Humvees – and announced the creation of a transnational caliphate, they triumphantly pronounced the death of Sykes-Picot. That gave a half-forgotten and much-misrepresented colonial-era deal a starring role in their propaganda war – and a new lease of life on Twitter. [Continue reading…]