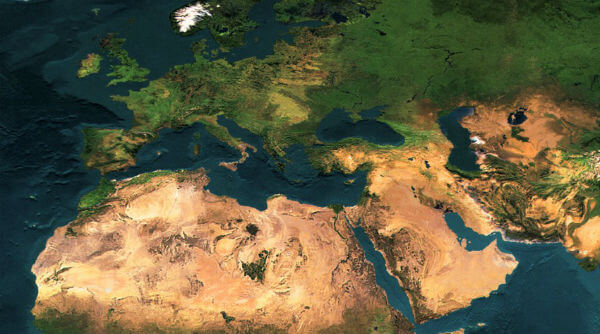 Robert Kaplan writes: Orientalism, through which one culture appropriated and dominated another, is slowly evaporating in a world of cosmopolitan interactions and comparative studies, as [Edward] Said intuited it might. Europe has responded by artificially reconstructing national-cultural identities on the extreme right and left, to counter the threat from the civilization it once dominated.

Although the idea of an end to history — with all its ethnic and territorial disputes — turns out to have been a fantasy, this realization is no excuse for a retreat into nationalism. The cultural purity that Europe craves in the face of the Muslim-refugee influx is simply impossible in a world of increasing human interactions.

“The West,” if it does have a meaning beyond geography, manifests a spirit of ever more inclusive liberalism. Just as in the 19th century there was no going back to feudalism, there is no going back now to nationalism, not without courting disaster. [Continue reading…]

1 thought on “Islam is reshaping Europe”