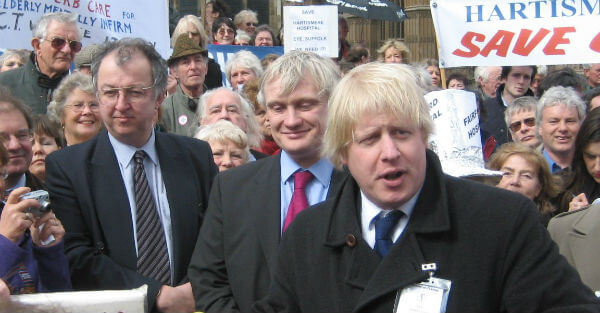 Catherine Rampell writes: The age of autarky is again upon us.

Britain, in two weeks, will vote on whether to leave the European Union, that great postwar project to promote both peace and prosperity.

No matter that economists have almost uniformly warned that a possible “Brexit” would devastate the British economy, with an estimated cost of approximately $6,000 per British household. Disregard news that markets are already freaking out about the consequences for the pound and the overall financial sector; that high-skilled talent has become skittish about moving to the British isles, whose relationship to the E.U. in a post-Brexit world is as yet unknown; and that foreign clients have begun suspending or delaying contracts with British companies.

Who cares that these small islands, so dependent on the continent for both what they consume and where they send their exports, are putting so much economic activity at risk?

Many Brits want to withdraw, to show they’re separate and politically self-determined and not really into all this expensive pan-ethnic, pan-European unity rubbish. So withdraw they might. Recent polls show the “leave” and “stay” contingents about evenly split.

Financially self-defeating as it may seem, the British are hardly alone in their flirtation with economic, political and cultural separatism. [Continue reading…]

1 thought on “The dangerous new age of global autarky”