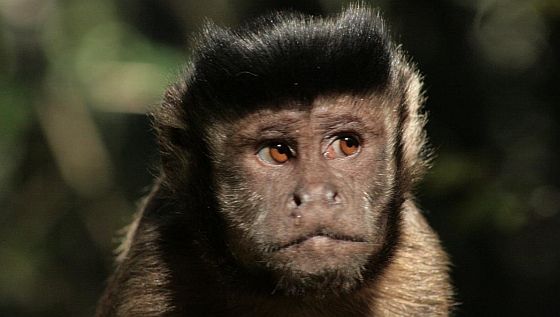 John P. Gluck writes: Five years ago, the National Institutes of Health all but ended biomedical and behavioral research on chimpanzees, concluding that, as the closest human relative, they deserved “special consideration and respect.”

But chimpanzees were far from the only nonhuman primates used in research then, or now. About 70,000 other primates are still living their lives as research subjects in labs across the United States.

On Wednesday, the N.I.H. will hold a workshop on “continued responsible research” with these animals. This sounds like a positive development. But as someone who spent decades working almost daily with macaque monkeys in primate research laboratories, I know firsthand that “responsible” research is not enough. What we really need to examine is the very moral ground of animal research itself.

Like many researchers, I once believed that intermittent scientific gains justified methods that almost always did harm. As a graduate student in the late 1960s, I came to see that my natural recoil from intentionally harming animals was a hindrance to how I understood scientific progress. I told myself that we were being responsible by providing good nutrition, safe cages, skilled and caring caretakers and veterinarians for the animals — and, crucially, that what we stood to learn outweighed any momentary or prolonged anguish these animals might experience. The potential for a medical breakthrough, the excitement of research and discovering whether my hypotheses were correct — and let’s not leave out smoldering ambition — made my transition to a more “rigorous” stance easier than I could have imagined.

One of my areas of study focused on the effects of early social deprivation on the intellectual abilities of rhesus monkeys. We kept young, intelligent monkeys separated from their families and others of their kind for many months in soundproof cages that remained lit 24 hours a day, then measured how their potential for complex social and intellectual lives unraveled. All the while, I comforted myself with the idea that these monkeys were my research partners, and that by creating developmental disorders in monkeys born in a lab, we could better understand these disorders in humans.

But it was impossible to fully quell my repugnance at all that I continued to witness and to inflict. At the same time, in the classroom, I began to face questions from students who had become increasingly concerned about the predicament of lab animals. [Continue reading…]