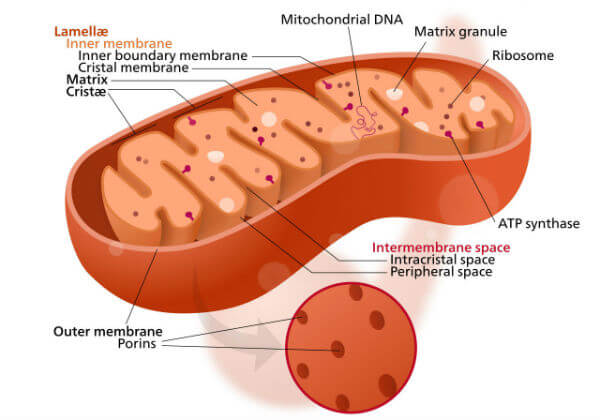 Alex Riley writes: For a large part of his life, Charles Darwin didn’t like peacocks. It wasn’t their loud vocalisations – a high-pitched, piercing combo of laughter and screaming. That he could deal with. What kept him up at night was the peacocks’ tails. As he wrote to a friend in 1860, the sight of those ornate feathers made him feel sick whenever he gazed at them. Why? Because he couldn’t explain them. The plumes of turquoise, blue and brown, trailing behind many times the bird’s body length or spread into a wide fan of flamboyancy, was an affront to his theory of evolution by natural selection, a process founded on efficiency and removal of extravagance.

Not only is such a train of feathers metabolically costly, it is also readily visible to any carnivore looking for an easy meal. With all the predation, pathogens and diseases that living things need to overcome, Darwin wondered, how could such self-destructive beauty evolve? Why would an animal go to such extremes to make life harder, and death more likely? He finally hit on a plausible answer in 1871. In the second part of his book The Descent of Man, he explained that there is more to life than mere survival. Animals need to have sex, too. And because females are often more heavily invested than males in egg production and parental care, they are more likely to take the lead in choosing mates, too. As Darwin wrote: ‘It’s not a struggle for existence, but a struggle between the males for the possession of the females.’

Female choice takes many forms. In some species, courting males fight each other, and the female’s decision is made for her. But in many others, males win mates by showing off through ornaments and display. Females choose those males with superior appearance or antics, and over many millennia the selected traits become amplified; nature is red in tooth and claw, but it is also no place for the ugly. In the oceans, male fish flirt using elongated dorsal fins. In the air, male butterflies glisten with iridescent tints of colour. Even ancient dinosaurs weren’t just fighters but flaunters, too. Take triceratops, an iconic dinosaur known for its three-horned face. Some studies suggest that this species’ large, bony frill, long regarded as a form of protection against predators, was actually a flashy come-hither sign to the opposite sex.

No males go to greater lengths of seduction than do the dinosaurs’ modern-day feathered descendants. As Darwin noted, birds are the most aesthetically elaborate of all animal groups: ‘They are ornamented by all sorts of combs, wattles, protuberances, horns, air-distended sacks, top-knots, naked shafts, plumes, and lengthened feathers gracefully springing from all parts of the body.’ And they don’t stop with physical display. Birds of paradise – a group of 42 species from deep within the rainforests of New Guinea – augment their gaudy plumage with carefully choreographed rituals of courtship. In Australia, bowerbirds construct gardens of locally collected objects, each categorised by colour, texture and shape. Songbirds sing for love.

If you want to understand male ornamentation, then, birds are the animals to study. And there is a lot left to understand, because Darwin merely scraped the surface. He never fully answered his own question about the value of sexual displays. When a peahen chooses a particular peacock with beautiful outspread feathers, what exactly is it that she is choosing? What is the peacock displaying? [Continue reading…]